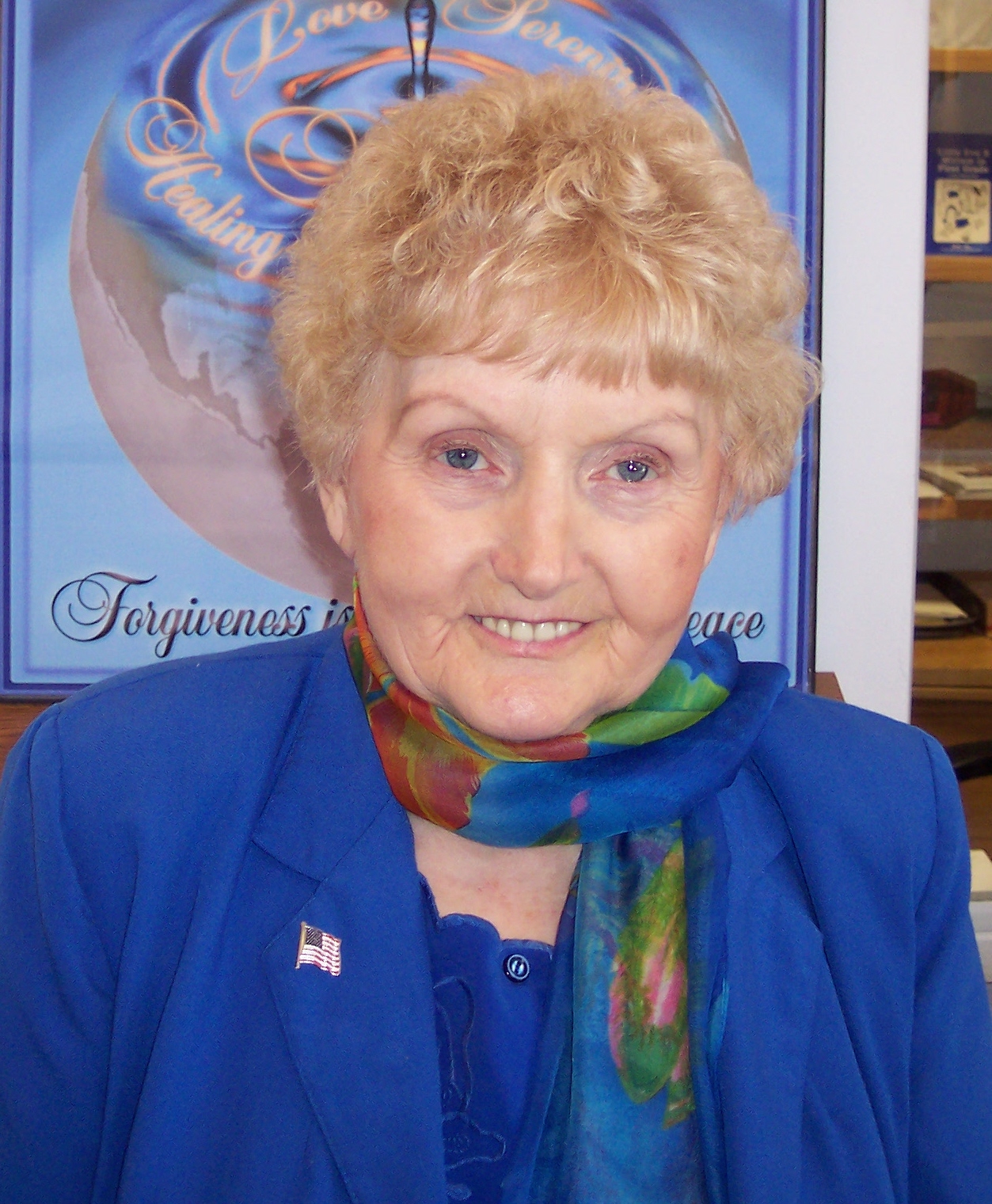 Eva Mozes Kor (January 31, 1934 – July 4, 2019) was a Romanian-born American survivor of the Holocaust. Along with her twin sister Miriam, Kor was subjected to human experimentation under the direction of SS Doctor Josef Mengele at the Auschwitz concentration camp in German-occupied Poland during World War II. Her parents and two older sisters were killed in the gas chambers at Birkenau; only she and Miriam survived.

Kor founded the organization CANDLES (an acronym for "Children of Auschwitz Nazi Deadly Lab Experiments Survivors") in 1984 and through this program located 122 other survivors of Mengele, with an aim to educate the public about eugenics, the Holocaust, and the power of forgiveness. After meeting Hans Münch, Kor received international attention when she publicly forgave the Nazis for what had been done to her. This story was later explored in the 2006 documentary ''Forgiving Dr. Mengele''. She authored or co-authored six books, and took part in numerous memorial services and projects. Provided by Wikipedia
Showing 1 - 1 of 1 for search: 'Kor, Eva Mozes, 1935-', query time: 0.02s
List  Tabulka
Search Tools: Get RSS Feed — Email this Search —
Loading...